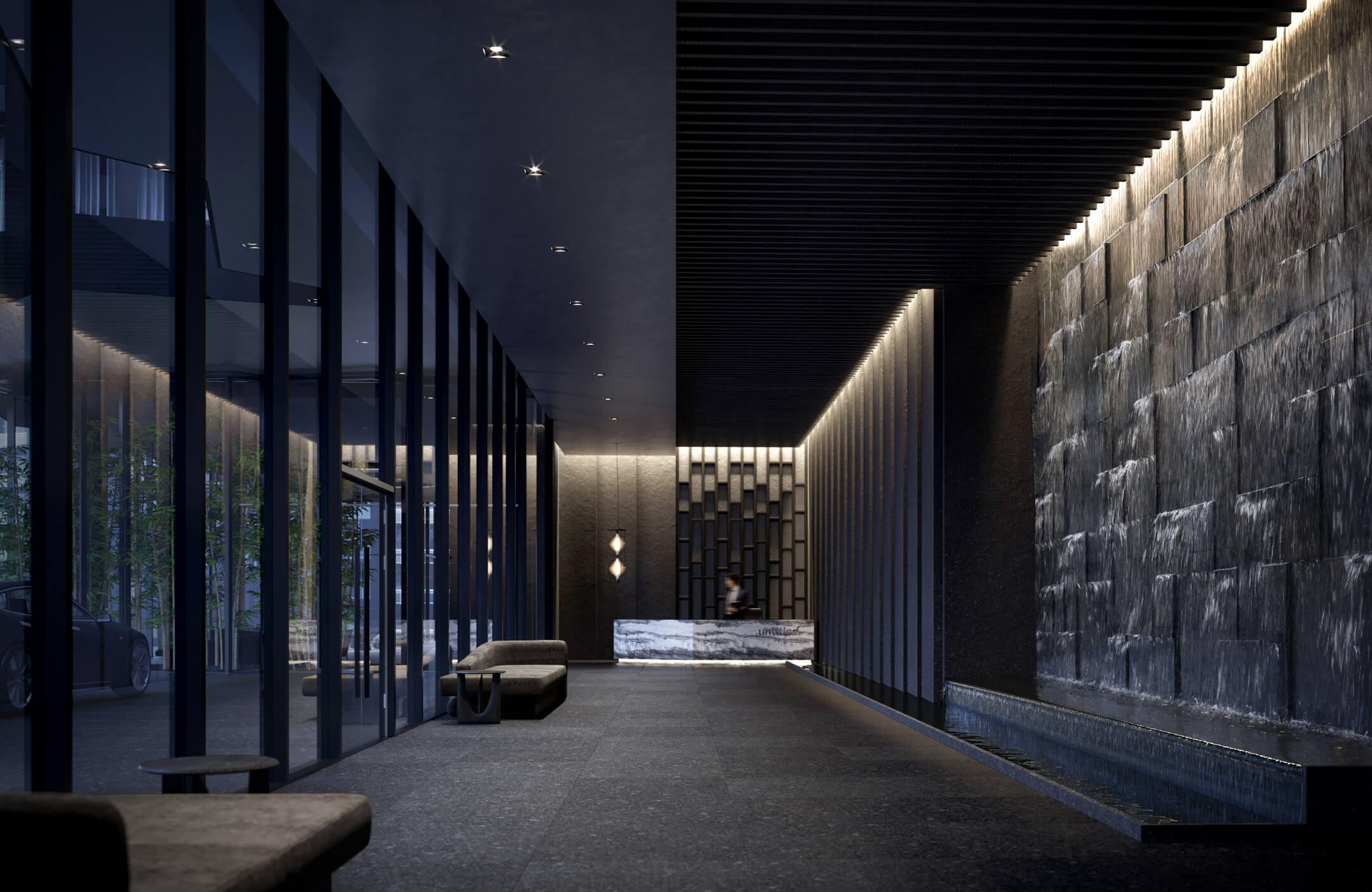 Architectural Digest: How Pharrell Williams Plans to Convert a Song Into Architecture

The multihyphenate Pharrell Williams is adding to his résumé. Already a celebrated musician, fashion designer, and entrepreneur, the 13-time Grammy winner’s latest endeavor is a dip into the world of architecture. The performer worked alongside Reserve Properties and Westdale Properties, as well as architects from IBI Group and designers from U31, to add his restrained aesthetic to a residential building that will soon be erected in Toronto. The finished complex will encompass a two-tower development named Untitled, as well as a third, purpose-built rental tower. (Construction will begin later this year, though units are already for sale.)

Williams’s involvement is a natural fit: Lead architect Mansoor Kazerouni of IBI Group was interested in incorporating the concept of a jugalbandi, a type of Indian music performance that features a duet with a pair of solo musicians. In Untitled, this will be manifested in the building’s balconies, which will follow the wave pattern of one of Williams’s songs, “Gust of Wind,” from his 2014 album Girl. Architectural Digest sat down with Williams to discuss his favorite elements of the project, as well as some personal discoveries he made during the design process.