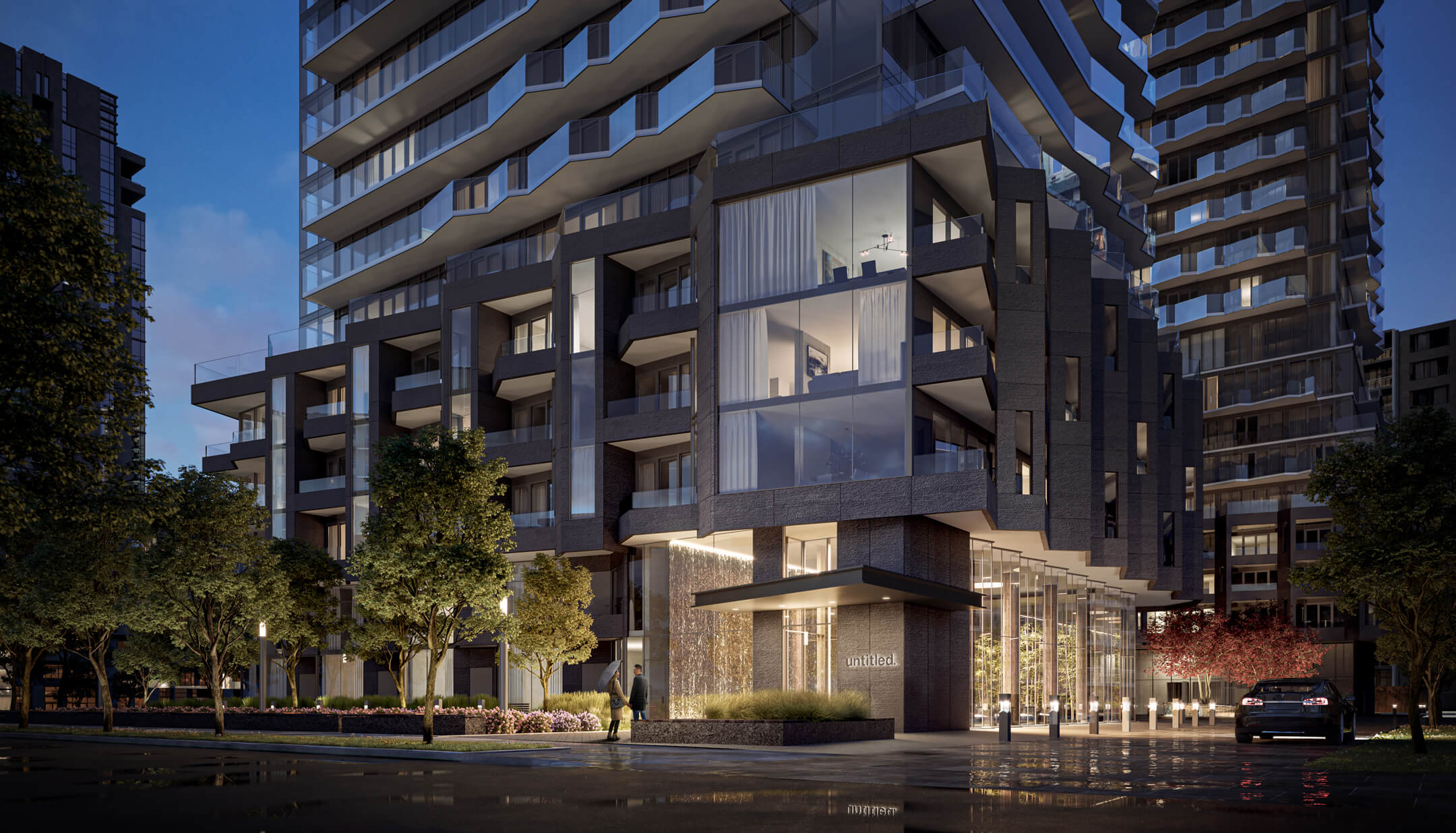 untitled was designed alongside IBI Group and designers from U31, and it will contain 200 affordable housing units, 165 mid-range units and 49 market units. Alongside the main building, the group of designers will also create a separate 413-unit rental building and a new public park.

The most notable piece of new information regarding the building is that the design team used parametric design to create a balcony structure that mimics the wave pattern of Pharrell’s song “Gust of Wind,” tying in the artist’s musical career with his design career.