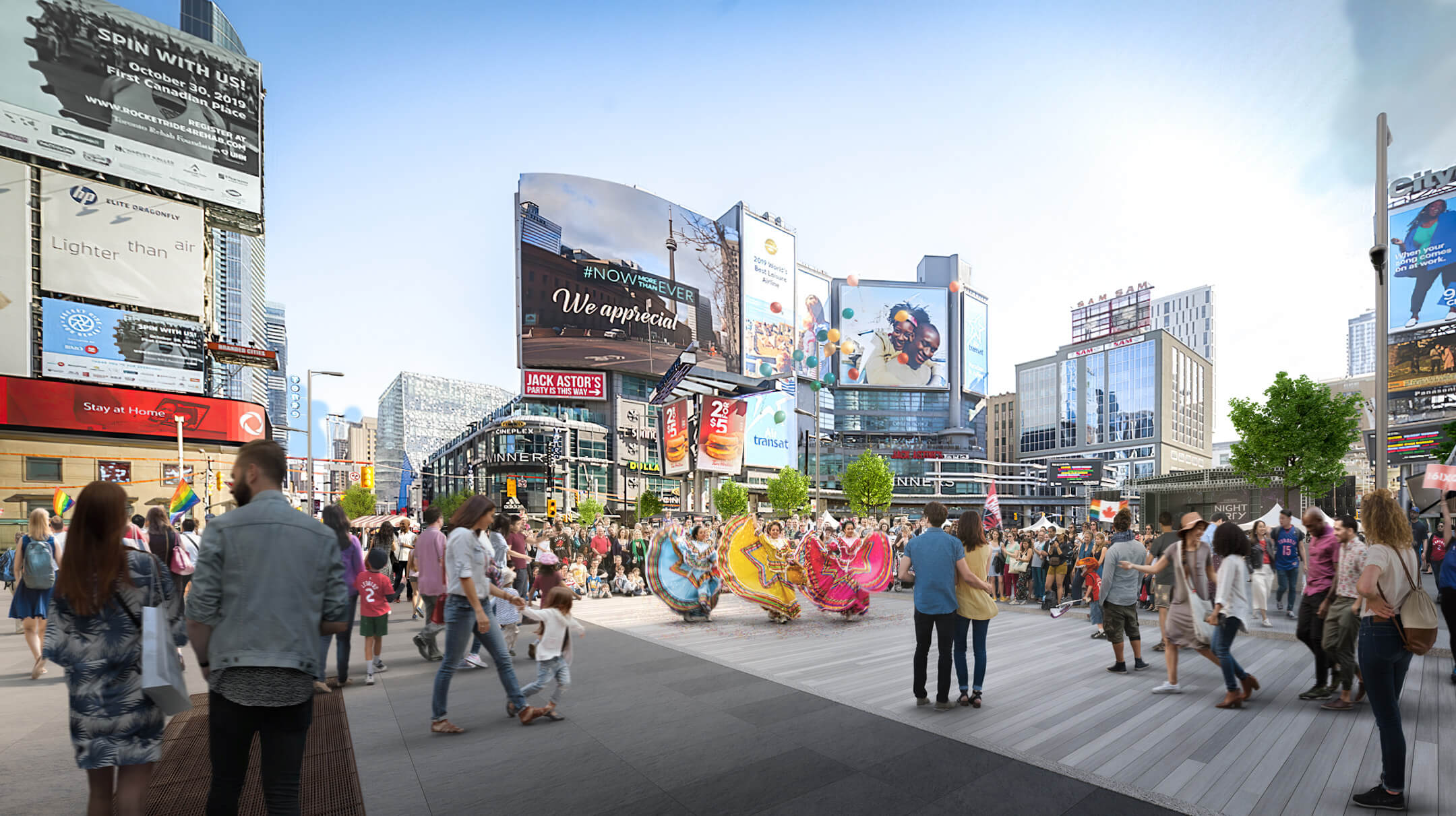 Toronto City Council has voted in favour of a plan to transform Yonge Street in the downtown core, which could see reduced lanes of vehicle traffic and more space for pedestrians, seating and greenery.

Council voted 21 to 5 in favour of the YongeTOmorrow plan, which Toronto Centre Coun. Kristyn Wong-Tam said is “a project 10 years in the making.”

“Thank you to the residents, (business) owners, thought leaders, cultural mavens who spoke in support of this big urban transformation,” Wong-Tam said in a tweet shortly after the vote.

Thank you to the residents, biz owners, thought leaders, cultural mavens who spoke in support of this big urban transformation.

Yonge St is a project 10 years in the making and
today’s historic vote solidifies its bright future! pic.twitter.com/q7L9CYMlUf

FINAL vote tally. Huge thanks to Mayor @JohnTory for his support! CONGRATS AND THANKS TO @kristynwongtam for her steadfast perseverance & determination! #yongeTOmorrow pic.twitter.com/qyqx2GFTyZ